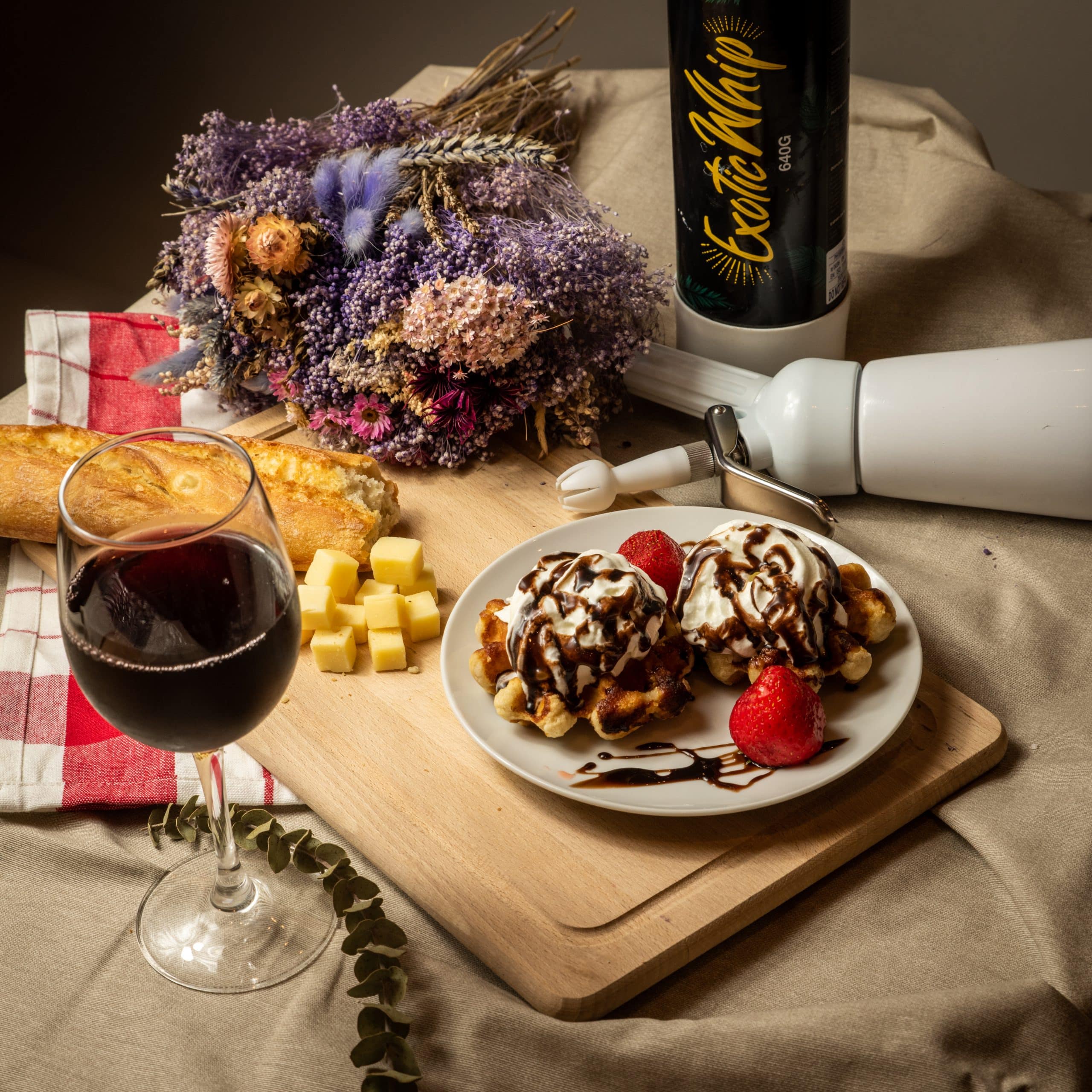 What Are Cream Chargers?

By adminJuly 13, 2021January 17th, 2022The Biggest Cream Charger Knowledge Base Online
No Comments

Home » What Are Cream Chargers?

The most familiar cylinders, long and small, and cylindrical in shape, usually they are sold in sets of 50, 24, and 10. If you buy them wholesale or in bulk, you will end up saving on cost. If you are ever faced with the need to buy quality cream chargers, you must know of the criteria that the thing you wish to buy must fulfill. Good-quality cream chargers are made entirely of recyclable steel and they do not leak. Interestingly, they do not have any expiration date either.

One bottle houses around 8 grams of N2O, which is enough for one proper recharge. So, if you decide to buy the cream chargers that we have just discussed, make sure they meet all the parameters that we mentioned.

The other cream charger that we are now going to talk about is much larger and is better in many ways than its smaller counterpart besides size. MagicWhip, ExoticWhip cream charger, Fast Gas, etc. are some of the options that you can consider when you decide to recharge your whipping siphon with a bigger cream charger.

The capacity of these chargers can range from 580g to 640g of nitrous oxide and they spare you the trouble of refilling gas in your canister continually. You get the option of utilizing the maximum capacity of your dispenser and that too in just one attempt. You will witness this as you connect the filling hose of your cream charger to your cream dispenser.

And the time factor is even more heartening. It will not take more than a few seconds. Bigger cream chargers are known to bring down refilling time by almost 50% and they are as good as 70 conventional chargers. Small chargers have to be screwed whereas the larger ones are endowed with a convenient one-click system.

For adjusting the pressure, there is a free regulator and the thing in question is eco-friendly too as it reduces metal wastage by 20%.  And quality cream chargers have no compatibility issues with quality cream dispensers.

Easy, the way it’s meant to be.

Cream chargers, whose other names include nitrous oxide cartridges and whippits, have now become an almost necessary object in the kitchen, as they come in real handy when producing delicious whipped cream.

Whipped cream has literally become indispensable in today’s culinary world and is used in a large number of recipes, especially beverages and confectionery items. Preparing whipped cream used to be an enormous task earlier but it has now become a breeze thanks to cream chargers.

If you do not have much time to prepare whipped cream, you can simply put heavy cream in your cream dispenser along with any sweetener and a flavor that you prefer and just one recharge with your cream charger will provide you with a decent cream topping.

You can store whipped cream in your refrigerator for close to 10 days and its taste and quality will remain intact due to the antibiotic property of nitrous oxide.

How Cream Charger and Dispenser Work Together

Cream dispensers have capsules fitted at the top, which is what is refilled with gas through a cream charger. As N2O enters a cream whipper, you get whipped cream that is both dense and rich. A cream dispenser normally has a nozzle that you can use to put whipped cream atop eatables and beverages that you would like to garnish and make tastier.

As you find out what exactly happens when you use a cream dispenser and a cream charger to prepare a recipe, you will realize that the whole process is more of a science and less of an art. Whipped cream is formed under immense pressure. After you’ve added all the contents that you need for making a cream topping, make sure you close the lid of your cream dispenser as tightly as possible.

The cream charger that you use will further add to the pressure, forcing  to mix with the ingredients that you have put in your dispenser. If some of the things that you are using are in a warm state, you must not let them cool down. On pulling the trigger of your cream dispenser, the N2O trapped inside will start expanding, most recipes either have a thickening agent or some type of fat that does not let the gas escape.

For any cream dispenser recipe, you will be asked to shake your canister vigorously in the end as this allows the gas to spread evenly.

A cream charger is one of the most useful kitchen appliances and you will come to this realization when you come to grips with its sundry uses and become knowledgeable as to how handy it can really be. If you happen to be a chef and confectionery items are what you specialize in, you cannot ask for better equipment to aid you in your work and make you more efficient.

Take a poll and almost 100 percent of the participants will say they will prefer fresh creams and sauces against canned and bottled ones and with a cream charger and cream dispenser, you can easily pander to this desire. What’s more, just by adding air to a sauce or dressing that looks dull, you can give it a presentable appearance again.

Right, so now that you have become attuned to the usefulness of a cream charger, and a cream dispenser, make sure both the cream charger and cream dispenser find a space in your kitchen along with useful appliances like your juicer and smoothie maker.