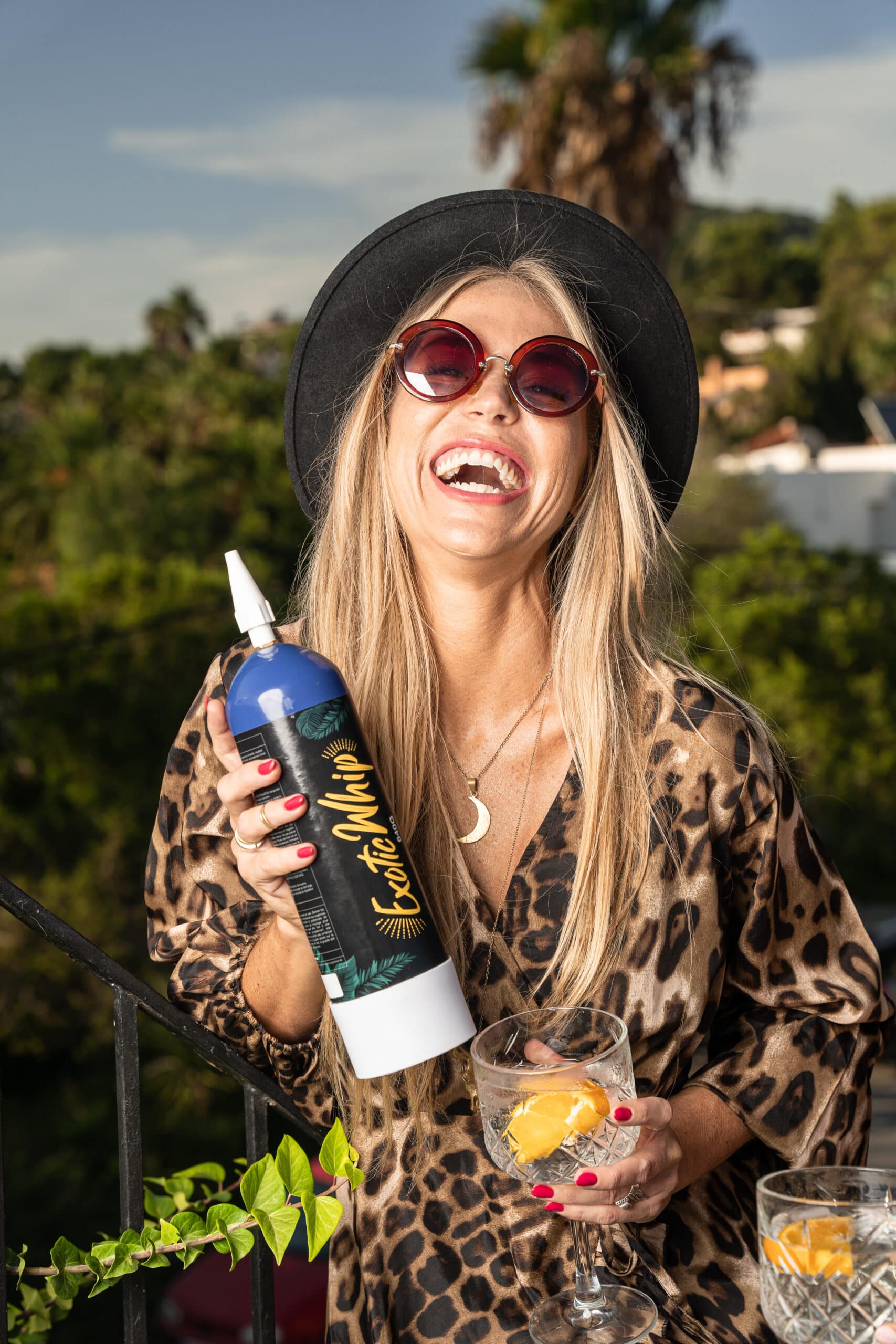 Nitrous Oxide Tank – Where to buy

By adminFebruary 27, 2022October 25th, 2022The Biggest Cream Charger Knowledge Base Online
No Comments

Nitrous oxide tank – Where to buy

While talking about Nitrous Oxide Tank, we need to talk about their main component, N2O. What is N2O? and where to buy N2O? Do not miss the following guide where we tell you what these cylinders are and where to buy them at the best price.

What are Nitrous Oxide Tanks?

A nitrous oxide tank is a tank that contains N2O. It serves different purposes within the pastry or culinary sector, and it allows the creation of various elaborations with professional results. Therefore, this is a product used together with a cream siphon and is very convenient for cooking and making desserts offering long-lasting effects.

For example, among its advantages, we highlight that the mixture can be stored for up to 10 days in the refrigerator and offers very high production volumes. The latter allows us to create textures with a more prominent appearance but less product, which also means a significant economic saving.

Ready to make your purchase? Click the buttons below.

The biggest cream charger on the market.

Add an exotic twist to your whipped cream.

N2O is manufactured from the heating of ammonium nitrate; throughout a procedure where two different substances are released, ammonia gas and hydrogen nitrate. In this process, the water is displaced, and the nitrous oxide remains, resulting in two different types of nitrous oxide: technical gas and food-grade gas. The latter is the one you will find in our ExoticWhip’s store for use in the food industry.

If we talk about N2O Cream Chargers, we have to discuss the food-grade ones. These are the ones used in the food sector, and here it already has a purity level of 99.7%. ExoticWhip Cream Chargers are, for instance, food-grade cylinders.

Do you have a special occasion coming soon for which you need food-grade N2O tanks? You can place orders with total confidence and guarantees on our website since it is a 100% reliable site with secure payment. Maximum order: up to 24 units.

Also, if you want to go further with experimenting with new flavors, we recommend you purchase Exotic Whip flavored syrup, which can undoubtedly be a pleasant surprise. How to use these Taste Beads? Contact us for more information.

Now that you know all the main competitors, you would probably like to know what we offer and why we are different.

ExoticWhip is the only cream charger in the market in the format of 640gr, offering 10% more N2O compared to the amount provided by our competitors that sell bottles of 580gr or 615gr. Our capacity (640gr) equals 86+ traditional canisters of 8gr.

Additionally, thanks to its manufacture, ExoticWhip has no chemical aftertaste, which makes it suitable for the food market. Without forgetting that ExoticWhip offers three particular flavored syrups to bring a tropical hint to your favorite cocktails.

The opportunity for growth with ExoticWhip

Once you aspire to enter the market, the challenge is to guarantee your quality and delivery. A proper manufacturer/provider ensures a well-delivered order and can handle capacity.

Do you have a good feeling about what we have to offer? In this case, it doesn’t matter if you want to join as a retailer or distributor. We can help you! Many manufacturers have enough distributors, but we are always looking for new ones.

Fill in our distributor form, and an agent will get back to you as soon as possible.

You can solve some questions about becoming a distributor on the FAQ page.

It’s time to get exotic.

Nowadays, there are many options that you can consider when it comes to nitrous oxide. Think of Amazon, eBay, and Aliexpress, as the first names that pop up. The competition is unquestionably quite a lot.

However, these giants are for small retailers or businesses that seek to buy in bulk. If you want to purchase as an individual and still get less stock, you can better look into the options we will sum up below.

At Cream Deluxe, it is possible to place orders in different quantities. The maximum number of cylinders is 48, and the minimum number is 1. Cream Deluxe only delivers to a few countries in Europe:

If you find yourself in one of the countries not listed here, you will already have to look further for another brand. Fortunately, we are just starting the list, and there are plenty of other options.

Infusion Max is a supplier that focuses mainly on the food industry and sells nitrous oxide tanks worldwide. In addition, it is also possible to buy more than just cylinders, for instance, a pressure regulator or cream siphons. Also, Infusion Max offers the option of portion control, which controls nitrous oxide and minimizes gas loss during use.

What is SmartWhip? Smartwhip focuses on 615 gram nitrous oxide tanks. It is based in the Netherlands and delivers to several countries in Europe during weekdays. By focusing on large tanks, they are automatically more sustainable because they can transport and pack more gas.

Supreme-whip is originally an Australian company that has been around for more than 60 years. They deliver worldwide to Canada, Europe, New Zealand, Asia, and the USA. They import their products directly from the manufacturer and ensure high quality.

Mosa targets the Asia-Pacific market and China. They specialize in the development of automated filling equipment. Yuan Ling, for example, has become one of the leading manufacturers of high-pressure steel cylinders.

Isi is an Austrian company that already supplies N2O to 90 countries. The company started producing CO2 chargers to make soda water and the N2O chargers to create all kinds of creams, soups, sauces, and foams. It is possible to purchase various whipped cream sprayers for food and drinks. In like manner, Isi is also into the medicinal application of N2O.

Kayser is a well-known name in the nitrous oxide market. Kayser is located in Austria and has produced nitrous oxide since its slow emergence. The company’s capacity is still increasing every year to meet the demand amount. Kayser has fame among hospitality wholesalers in Europe.